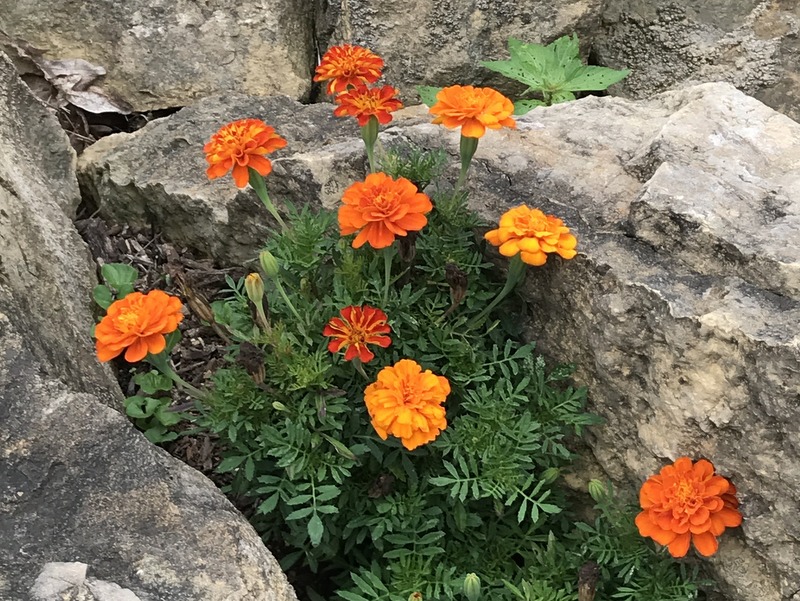 Here’s a strange bit of suffering, something of my own. It feels vague, ill-formed, self-indulgent, but also real. Something I often tell medical students when talking about suffering is that I try not to judge degrees of suffering – “this suffering is much more significant than that suffering.” We first have to really feel it before you take that kind of comparison anywhere. Point being, I’m giving those instructions to myself right now.

I’m embarrassed to write the following sentence but I will. I’m suffering from a loss of what I felt was the American Dream. Or at least the American Dream as it was for a white, middle-class boy born in 1950 in small town Illinois. Certainly this feeling has been amplified by our current political landscape but it was brought to a fine point while watching the 2016 documentary about Noam Chomsky called “Requiem for the American Dream.” Nail by nail, plank by plank, he builds a framework for understanding the changes that occurred following the 1950s and 1960s, the era he calls “the golden age of the American dream.”

For Chomsky, the tale is told in terms of what has happened to wealth, power, and democracy since the 1970s. For me the more personal story is the question of what happened to our ability to think about the needs of others. I was a naïve fringe participant in the Vietnam protests of the late 1960s – lots to ridicule in what some writer once called something like the sound of thousands of small children banging their spoons on their highchair feeding tables – but my memory of the outrage back then was a sense of why should we be killing so many people for reasons that don’t make sense. We had lived through those elementary school drills of ducking under our desks if a nuclear bomb was dropped nearby but I don’t recall any particular fear of Communism. Stopping the spread of Communism by decimating the land and people of Vietnam made no sense. So stop.

My point is that the outrage was personal – abstractions about world order were given more weight than questions about how we take care of the needs of others.

I was a bit too young for involvement in the Civil Rights movement, but there was that 1968 takeover of my college’s administration building. And long talks with the college chaplain, a man who had been imprisoned with Martin Luther King when King wrote “A Letter from a Birmingham Jail.” All of the injustices of the past hundreds of years – emotional, political, social, economic, educational – made no sense to me. Given a chance to start to correct them, why wouldn’t we?

This makes me think of the new museum in Montgomery, Alabama – the one that pays homage to the thousands of people lynched since the Civil War. I can’t quite imagine stepping into the pain that museum captures, but I feel that I must. How can I not say “I was part of this?” I have some of this cruelty within my DNA. We have only a few family stories about Quaker ancestors participating in the Underground Railroad. But those are noble stories so of course they are remembered. But there must have been men in my lineage who watched one of those lynchings, or saw the body afterwards, or heard the news, and then did nothing.

The Civil Rights movement was meant to begin our healing from all of this, but I don’t see much of this these fifty years later. There are enough like me that we helped elect a Black president, and watched his family set example after example of forebearance, but what of all that now? It feels like we watched a movie about such a fantasy and then all went home.

News cycle after news cycle, there is somebody new that we don’t want to help take care of. Puerto Rico still suffering after the hurricane – who cares?